Home / History
History of the Company

A team of passionate professionals

In 1998 the company manufacturing the equipment for the food industry Human Technology Co. LTD was founded. In 2002 Human Technology Co., LTD begins to produce raw materials for pharmaceutical plants. After passing the certification according to GMP standard in 2003 the company enters the pharmaceutical market in China with name Human Bio Pharmacy Co., LTD. In 2010, Human Bio Pharmacy Co., LTD successfully develops the market for polypeptide technologies and starts the production of pharmaceutical substances. In 2015  the subsidiary of HubioPharm Co., LTD was founded in Hong Kong the purpose of which was the export of products outside of China. Today the HubioPharm Co., LTD production is very popular among foreign businessmen due to the high quality of products. 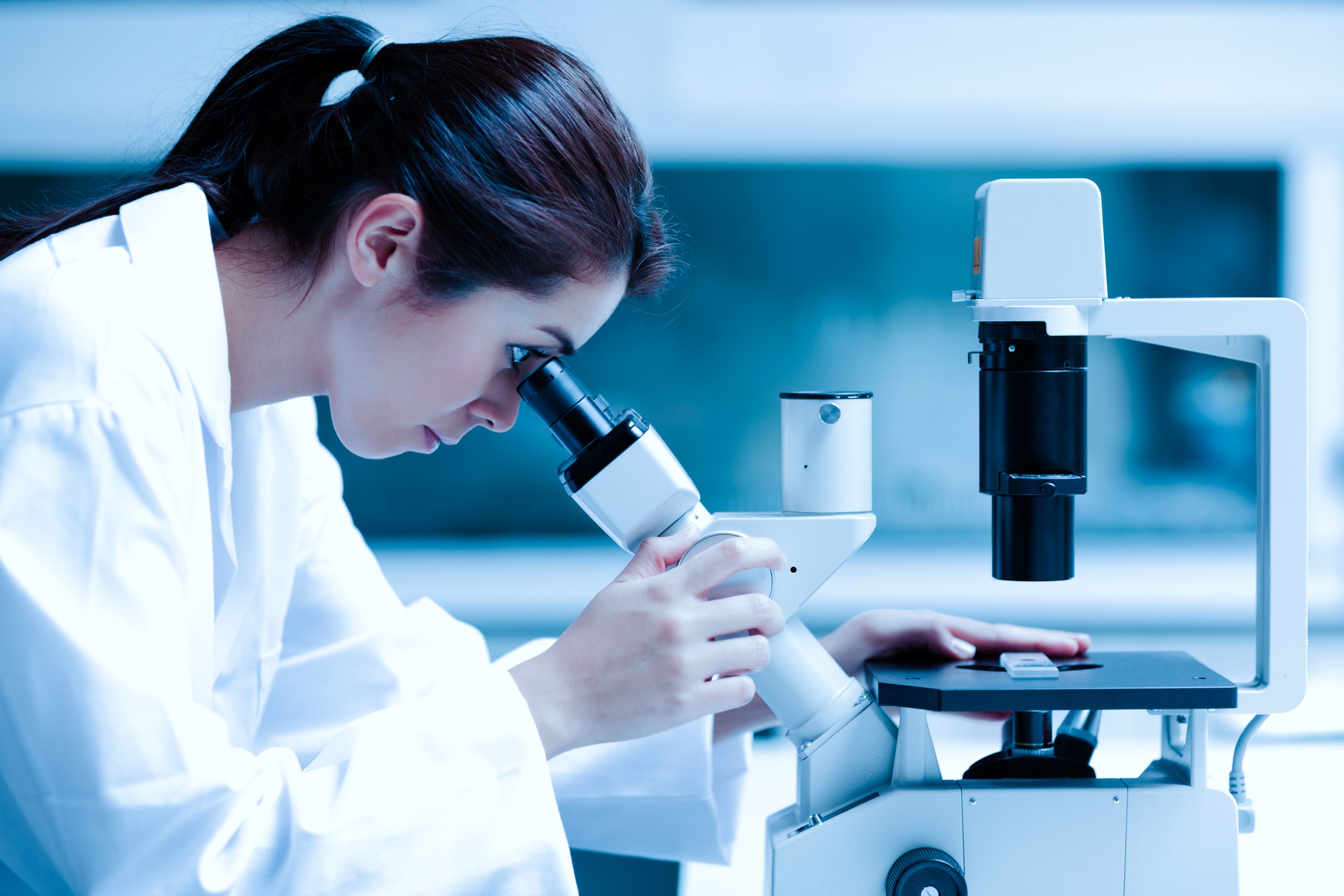 Advanced Technology Human Bio Pharmacy Co., LTD have formed the basis for the production of growth hormone which is known around the world under the brand name HUTROPE. HUTROPE has been the only affordable growth hormone in Asia and South America for a very long time and has gained popularity in countries such as China, Thailand, South Korea, Turkey, Chile, Peru, Argentina. HUTROPE was also produced in a joint venture in France for the European markets and the United States. After the onset of the 2008 crisis and changes in legislation in China in the field of manufacture and sale of pharmaceutical preparations of somatropin the manufacture of growth hormone HUTROPE  was suspended, long-term contracts with foreign companies were canceled, the company Human Bio Pharmacy Co., LTD suffered huge losses.  In 2015 the company HubioPharm Co., LTD adopting technology as a successor to Human Bio Pharmacy Co., LTD in fact started a manufacture of a new updated version of somatropin HUTROPE which is rapidly gaining market due to its low price and superior quality. In 2016, HubioPharm Co., LTD signed long-term contracts for the supply of pharmaceutical substances of growth hormone to countries such as the United States, Russia, Germany, Austria, France, England and other countries. In many countries joint ventures using the latest technology and industrial raw materials of HubioPharm Co., LTD are opening. In the near future a list of partner countries will only increase. Thanks to the development of joint ventures and creation of jobs in other countries HubioPharm Co., LTD becomes a sought-after investor. HUTROPE has two forms of release liquid and freeze, it satisfies to the needs of the most demanding customers. HubioPharm Co., LTD is not going to stop progress and constantly improving production technology, buying the company's products, you can be sure that you purchased a high quality product which meets all the requirements of international standards.